In the past six decades, the Indian Army has grown to be a professional and humanitarian force, while serving in the most adverse and diverse conditions. Indian Army also acquitted itself extremely creditably in internal security and counter insurgency operations over prolonged periods and has extended invaluable aid to civil authorities in disaster management and maintenance of law and order.

On the occasion of Army Day, an impressive parade was organised at Army Parade Ground, Delhi Cantonment, where Army contingents including eight mechanised and nine marching contingents participated. For the first time in the history of our Army, a women officer contingent took part in the Parade showcasing ‘Nari Shakti’. They marched past the saluting dais alongside the other contingents exhibiting their strong resolve to national service. A grand finale was a combat demonstration, which showcased battle drills and combat techniques of the Army units. Earlier in the day, wreaths were laid at Amar Jawan Jyoti, India Gate by the three service chiefs to commemorate the Army Day. 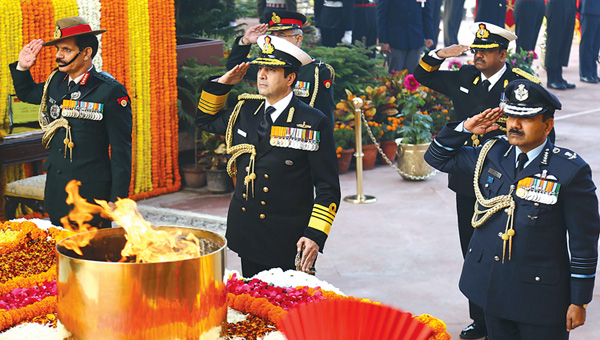 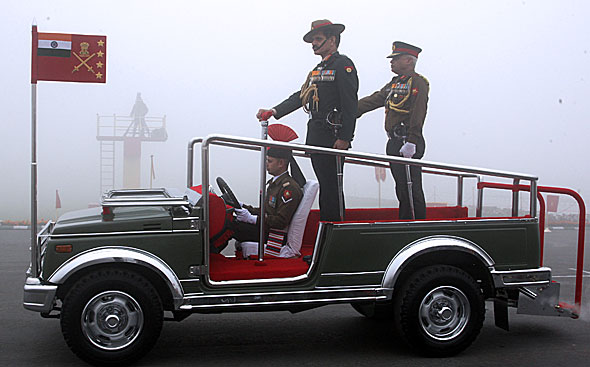 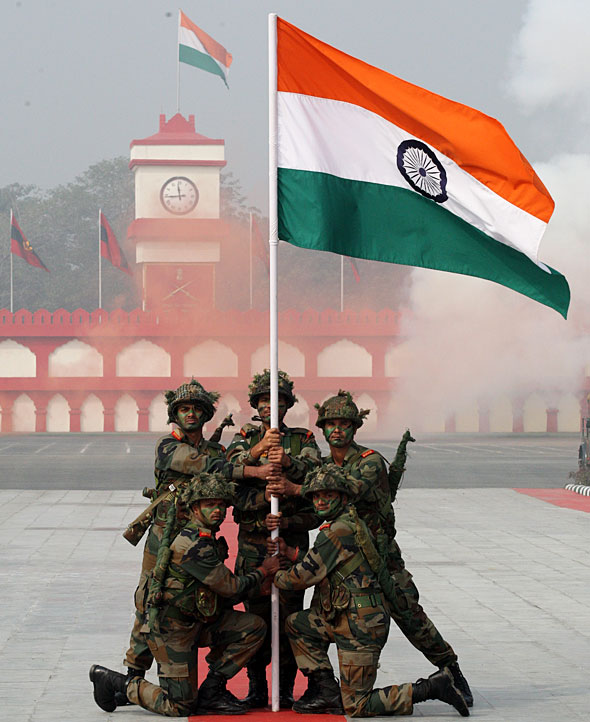 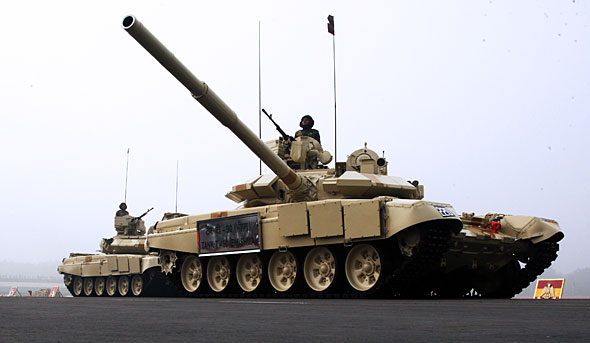 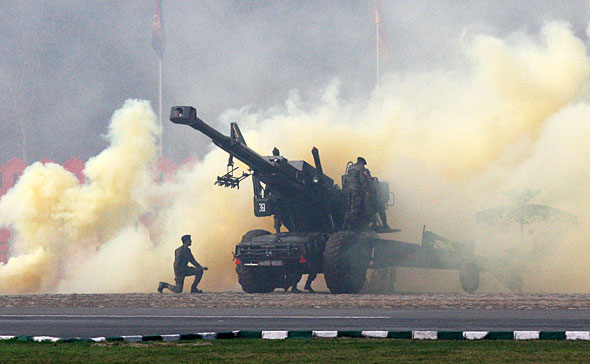 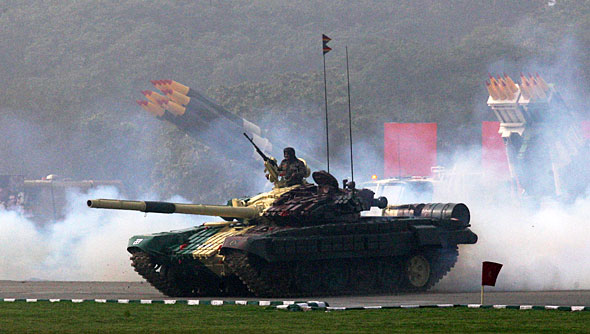 March past during Army Day Parade 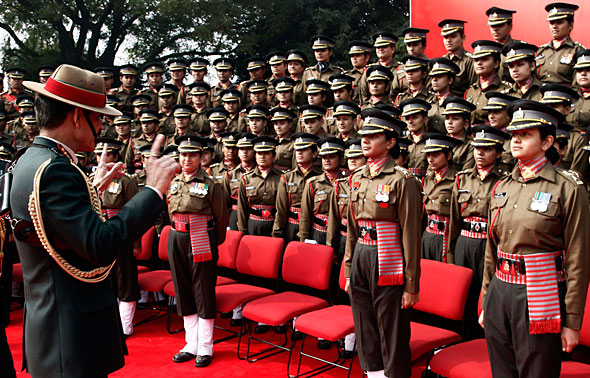