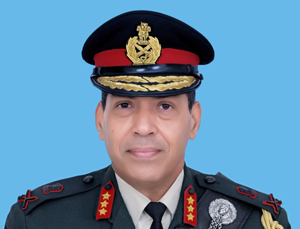 Lt General Sanjeev Kumar Sharma, assumed the appointment of the Deputy Chief of Army Staff (DCOAS)(Strategy) on July 1, 2021. The DCOAS (Strategy) is a third and a new vertical created for overseeing the Indian Army's operations and intelligence directorates, among other important branches, is one of the most crucial appointments within the Indian Army. Lt Gen SK Sharma was the Director General of Military Intelligence prior to assuming this key appointment. The officer was commissioned into the Rajputana Rifles in December 1983.