Army Day is celebrated on January 15 every year in India, in recognition of Field Marshal Kodandera M. Cariappa (then a Lieutenant General) taking over as the first Commander-in-Chief of the Indian Army from General Sir Francis Butcher, the last British Commander-in-Chief of India, on January 15, 1949. Army Day marks a day to salute the valiant soldiers who sacrificed their lives to protect the country and its citizens. 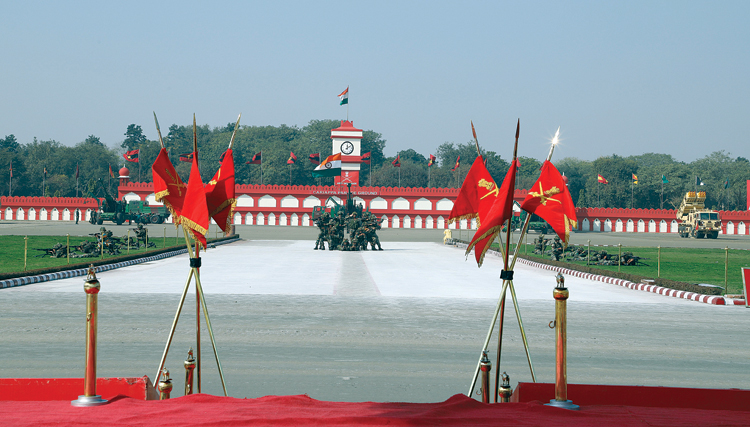 A tableau of Army in action 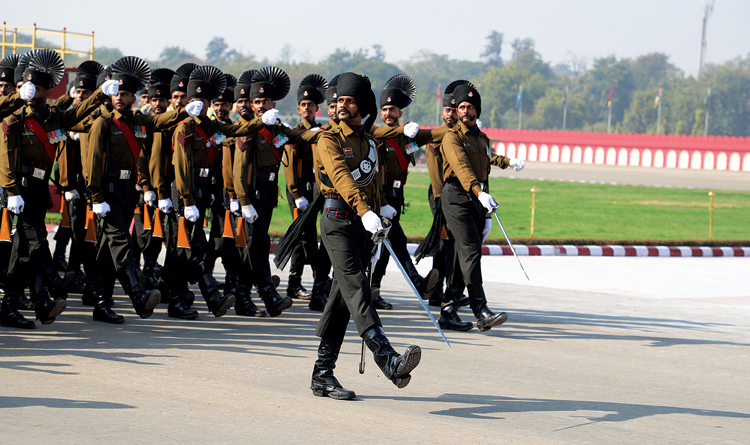 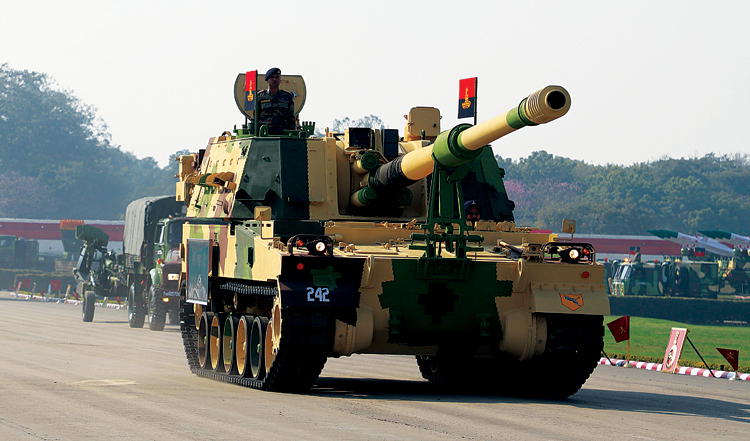 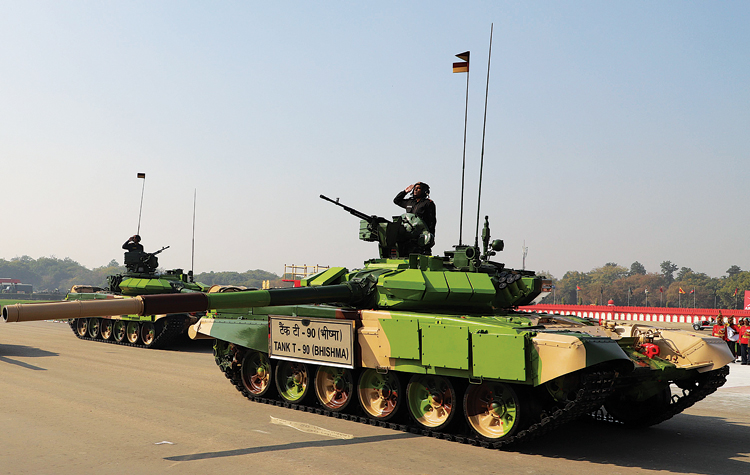 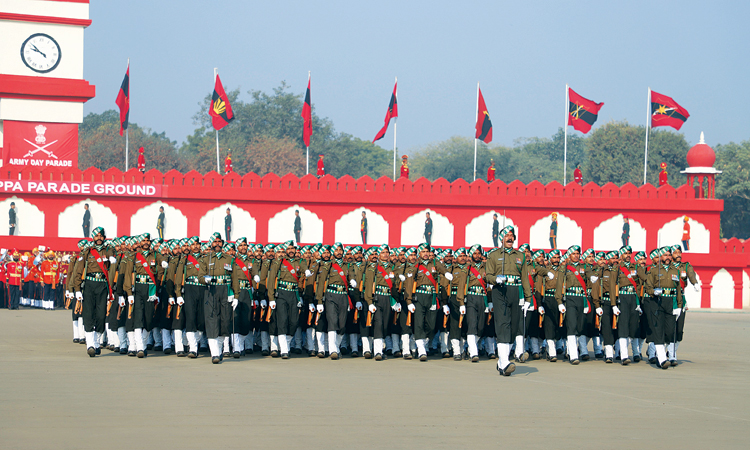 Marching column of the Punjab Regiment 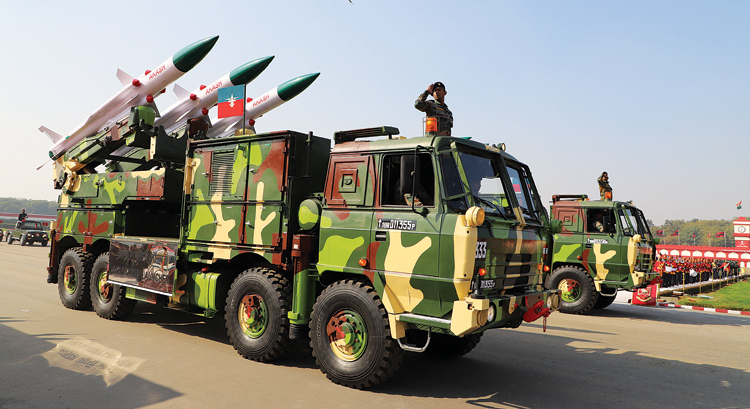 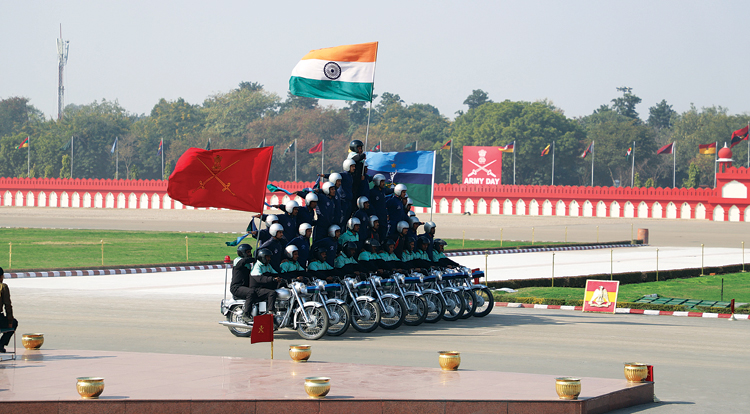