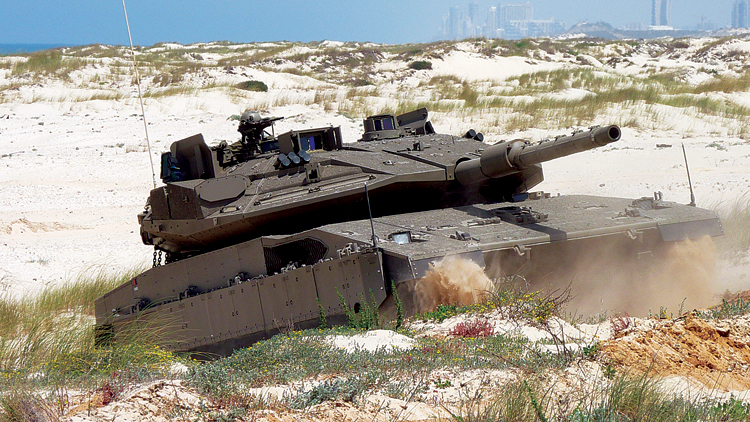 Israel’s Rafael Advanced Defense Systems will carry out trials of its Trophy Active Protection System (APS) on the Leopard 2 main battle tank this year. Trophy is a military APS for vehicles, that intercepts and destroys incoming missiles and rockets with a shotgun-like blast. Its primary purpose is to supplement the armour of light and heavy armored fighting vehicles. It is the only fully operational and combat-proven APS in the world. The Leopard 2 is a main battle tank operated by the German Army.