“Unless India stands up to the world, no one will respect us; In this world, fear has no place; Only strength respects strength”.—Dr APJ Abdul Kalam 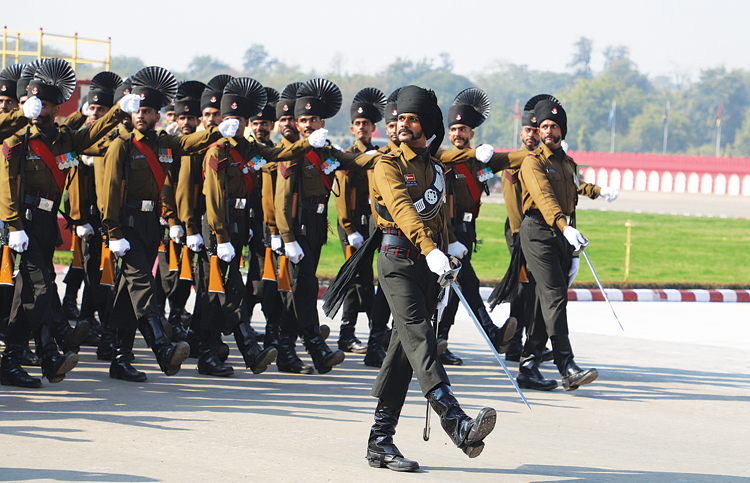 Modernisation preserves the Army’s core capability to deter and defeat adversaries through combat overmatch, for the present and future conflicts.

In the over seven decades since Independence, there have been transformational changes in the evolving geo-economic, geo-political and geostrategic canvas creating strategic uncertainty impacting the regional cum global security. India’s recent trajectory in world arena has given rise to strategic aspirations and belief of being a regional economic and net security anchor. This belief stems from its geo-political, geo-economic and geo-strategic potential as a nation, based on the foundation of its hard power, soft power and demonstrated capabilities. Thus, our national interests, strategic security framework and unresolved border disputes remain the overarching driver of our military modernisation plans. Finally, the economic resilience and financial support envelope charters the realisation of our modernisation plans. Ironically the rising Indian economic landscape has lacked the will of translating economic prowess into military power. While the present government has taken several policy initiatives to foster indigenous military capabilities, the execution has been poor and outcomes disappointing. Thus, while the threats and challenges to our national security have magnified and manifested manifold, our response remains archival. This trend if not addressed can translate to ability of defence forces to defend the country but not guarantee security to the nation.

Modernisation preserves the Army’s core capability to deter and defeat adversaries through combat overmatch, for the present and future conflicts. Future force modernisation thus build on the principles of retaining the capacity and readiness to accomplish combat superiority, expand new capabilities to cope up with the emerging threats, harnessing joint force capabilities and optimising force mix through a combined arms force application. To build and maintain these fundamental capabilities, we must make affordable, sustainable, and cost-effective decisions which provide versatile and tailorable capabilities. Thus, the Army Modernisation Cauldron must address the operational, technological and fiscal realities to achieve the stated objectives as elucidated below:

Indian Army of the future must be equipped and ready to fight and win India’s wars through indigenous solutions, jointly over the entire spectrum of conflict

Inadequacies in the Present Approach to Modernisation

Although modernisation is an ongoing process however, there are inadequacies and infirmities in the present, which are listed under:

Resource availability cannot dictate the ends required for the Army, but its calibration defines both the ways and means to achieve those ends. The ends are defined as the capacity to accomplish combat overmatch across the entire spectrum of conflict, in an essentially tri-service synergised combined arms battle space. The ways are to balance needs with limited resources so as to align to the operational environment and emerging technologies, innovate for operational payoffs and priorities resources based on value, risk and vulnerability. The means are through a tiered spiral modernisation to improve existing systems, develop new capabilities, bridge technology gaps and balance modernisation with sustenance needs. 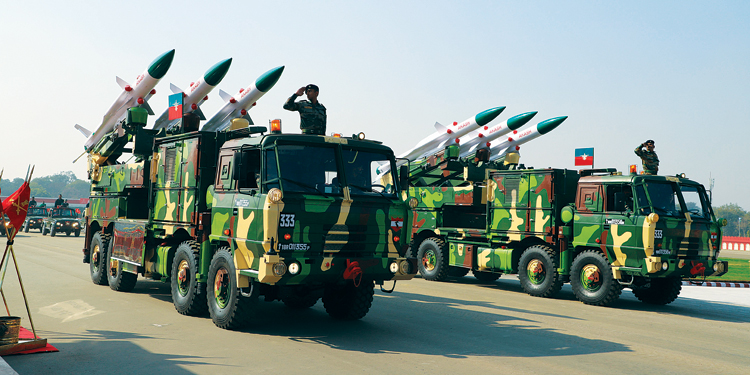 In addition, our procedures and processes for procurement also need to be innovative, outcome oriented and with greater accountability to ensure timely modernisation and capability enhancement.

The art of the calibrated modernisation will be to balance capability, sustainability, and readiness within the allocated resources to achieve the desired ends. This requires us to build our equipping priorities based on value, vulnerability and risks in temporal terms. The contours of such a strategy will entail:

Indian Army of the future must be equipped and ready to fight and win India’s wars through indigenous solutions, jointly over the entire spectrum of conflict. This mandates a review of Indian Army’s Modernisation Strategy from a scheme based and procedure oriented to a capability based and outcome oriented approach, in tune with fiscal realities and organisational spending capacity. The suggested calibrated modernisation strategy model is an attempt based on the need to find the sweet spot of desirability, availability and reality for combat overmatch in future conflicts.